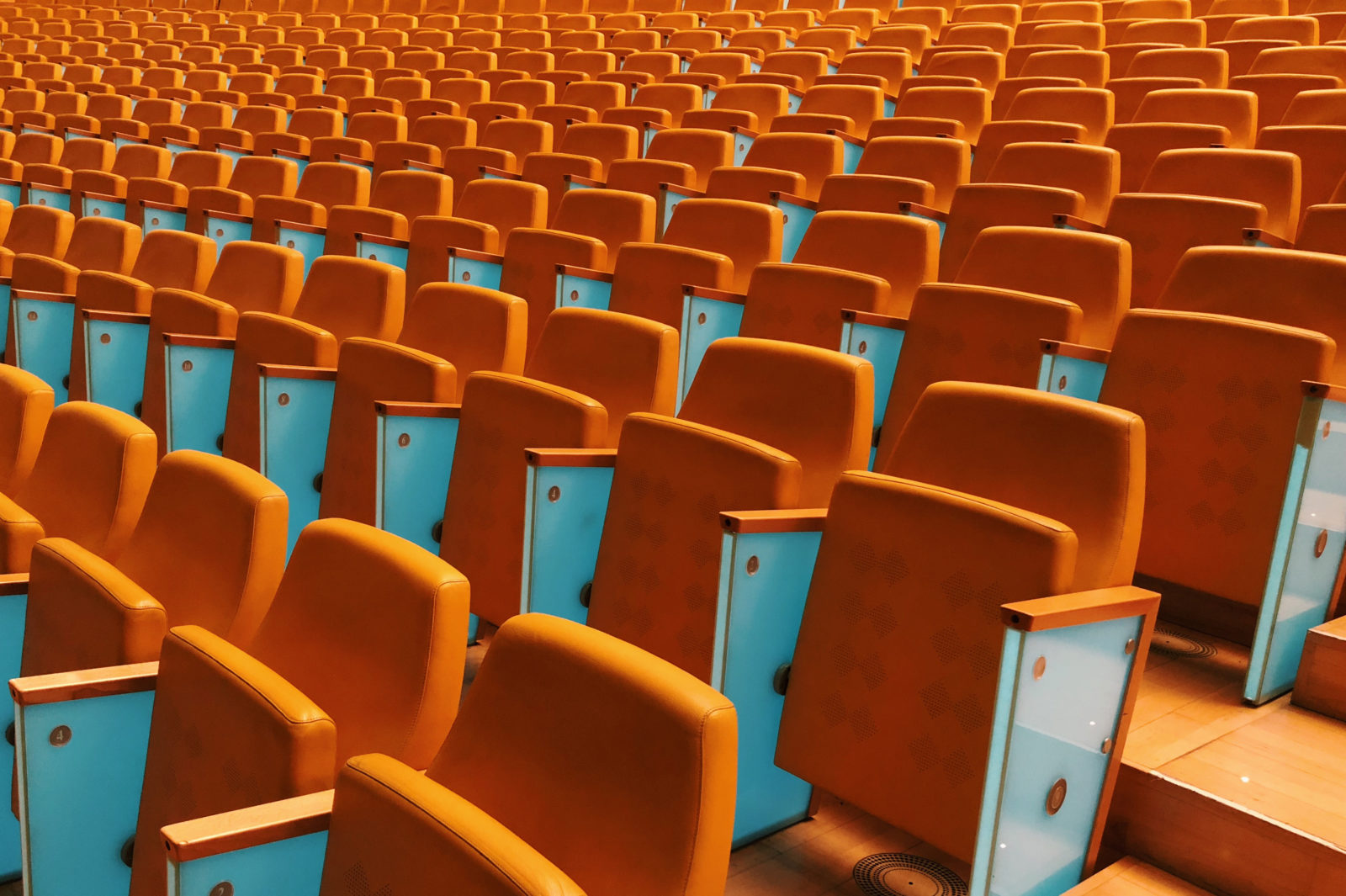 Recently I was working on a project involving MySQL and needed to partition and rank results in a SELECT statement. This is a pretty straightforward approach in SQL Server using ROW_NUMBER() or RANK(). In my particular case I needed functionality equivalent to ROW_NUMBER() with partitioning by a single column and sorting by another. Below is an alternative since earlier versions of MySQL do not have an equivalent ROW_NUMBER() function.

I am interested in ranking the highest sale days for each company based on the table below.

Using T-SQL for SQL Server my query would be this:

In order to perform the same query in MySQL, I need to do things a little differently as MySQL does not have directly equivalent functions to ROW_NUMBER() and RANK().

Conveniently, one feature that MySQL does have is the ability to assign and read variables inside a SELECT statement. Using this, I can write an equivalent statement in MySQL.

The query for MySQL is noticeably longer and a little more complicated, but it gives us the exact same output. Let’s break it down a bit and step through each piece.

There are 3 important pieces to this sub SELECT

3. Put it all together and sort
Now wrap the subquery, extracting only the columns needed and double sort again to get the same output as SQL Server.

The query for MySQL can be simplified if you are not concerned about an extra column in the output(company_id) or about having the results properly sorted. They will still be ranked correctly, just not sorted by the database.

produces output similar to below:

By using this variable assignment and increment technique with proper sorting, we now have the ability to partition and assign row numbers to SELECT statements in MySQL. I hope this has been informative and adds yet another item to your MySQL toolbox! 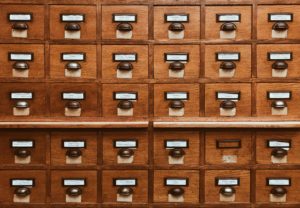 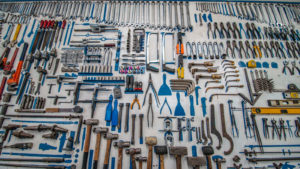 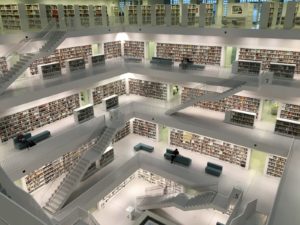